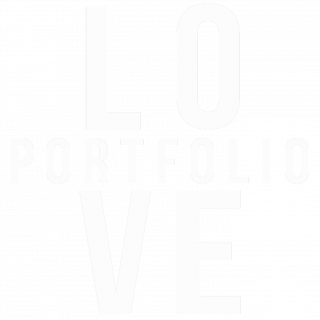 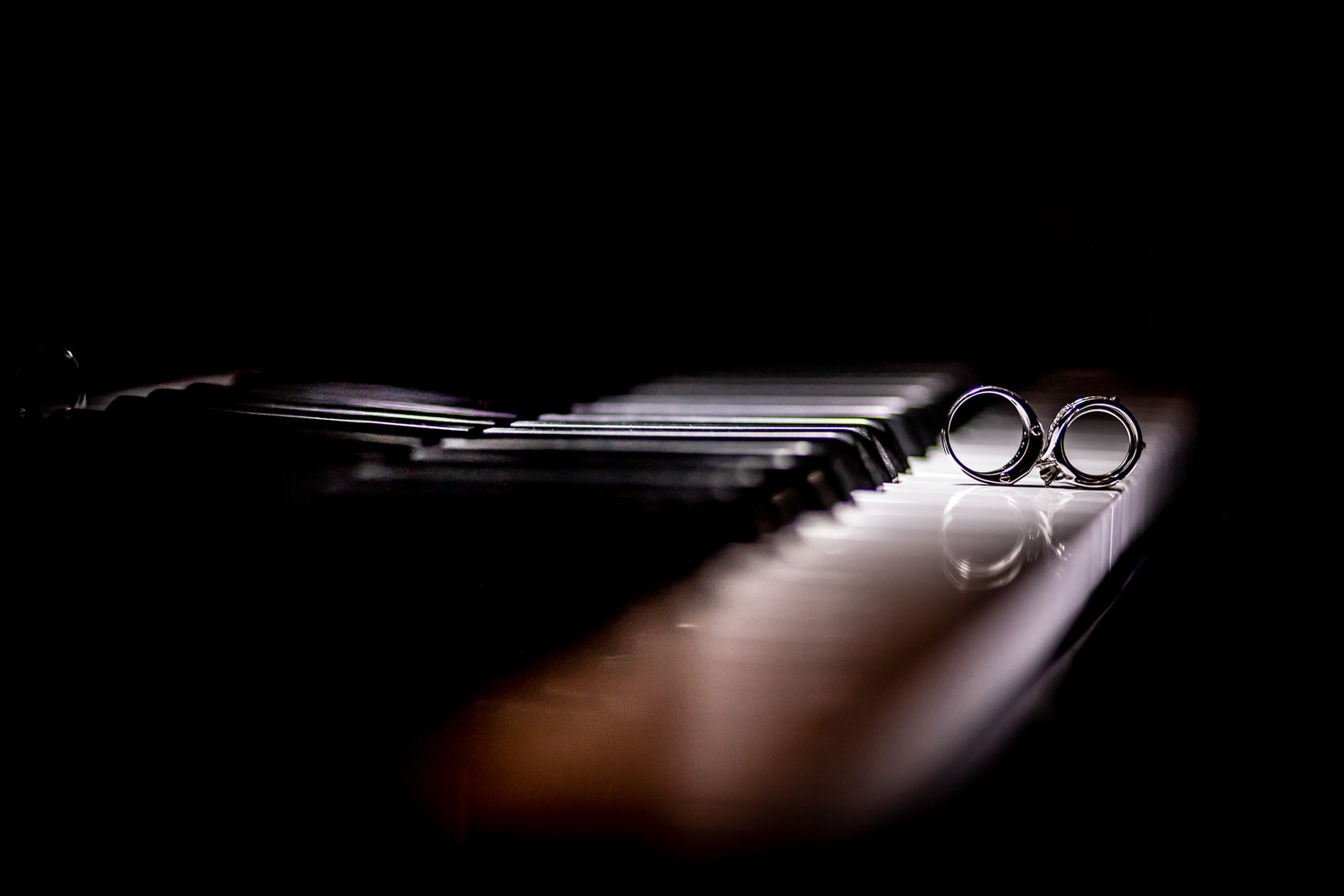 Olga and Kevin were referred by a colleague in Orlando. I loved the fact that they originally opted for their engagement shoot at the same park where they had had their first date. A year later, it was time to shoot their wedding.

We shot the wedding at The CURRENT Hotel in Rocky Point. I was thrilled to be shooting at this property as it had just opened to the public and ours was the first wedding booked at the venue. Key to this process was that I had taken the time a few months before to scout the property with the catering director and the bride and groom prior to drawing up our plans.

Based on the logistics of the day, Olga and Kevin decided to a do a first look so they could get an editorial photography session in before their ceremony time. This allowed them to focus exclusively on the moments leading up to the ceremony, the ceremony itself and then connecting with family afterwards. This was especially important to Olga as most of her immediate family and closest friends had all flown in from Eastern Europe.

One of the salient things in my approach is that whenever possible I try to really focus on keying in to the important moments that a bride and groom will experience throughout their day. Of course, there are many variables to consider, but I always endeavor to identify and suggest specific locations that will lend themselves well to the moment and thus provide a great backdrop that will serve the narrative.

For them, I thought the small, secluded beach at the basement of the hotel would lend itself well to the beginning of their story. We then made our way all the way up to the top of the building stopping at various points that I had already identified on my original scouting trip. We finished with a great session by the rooftop bar where we followed up with family photos, before heading over to The Rusty Pelican  – which is located right across the street. This is probably one of the most popular venues in Tampa bay because it provides both ceremony and reception space right by the water, without the drawbacks (like sand, for example) that go along with a beach wedding. Parking right beside the property helps too.

So our wedding started with a very modern approach at the Current and then went to a classic style at the Rusty Pelican. It’s important to note that Olga has two last-minute requests for whole group photos both at the end of their ceremony and then at the conclusion of their reception. With the help of my assistants and production team we were able to react quickly and execute in a way that seemed “planned” even though it was wholly improvised! 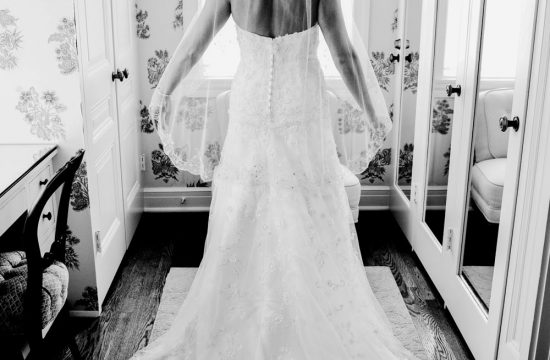 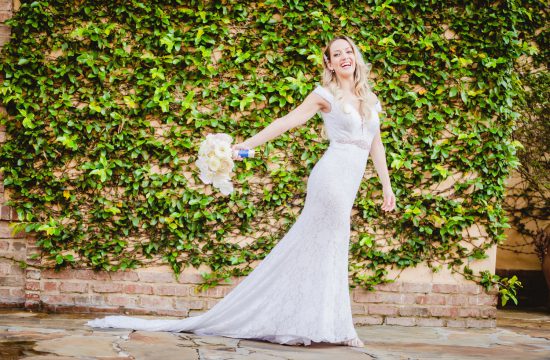 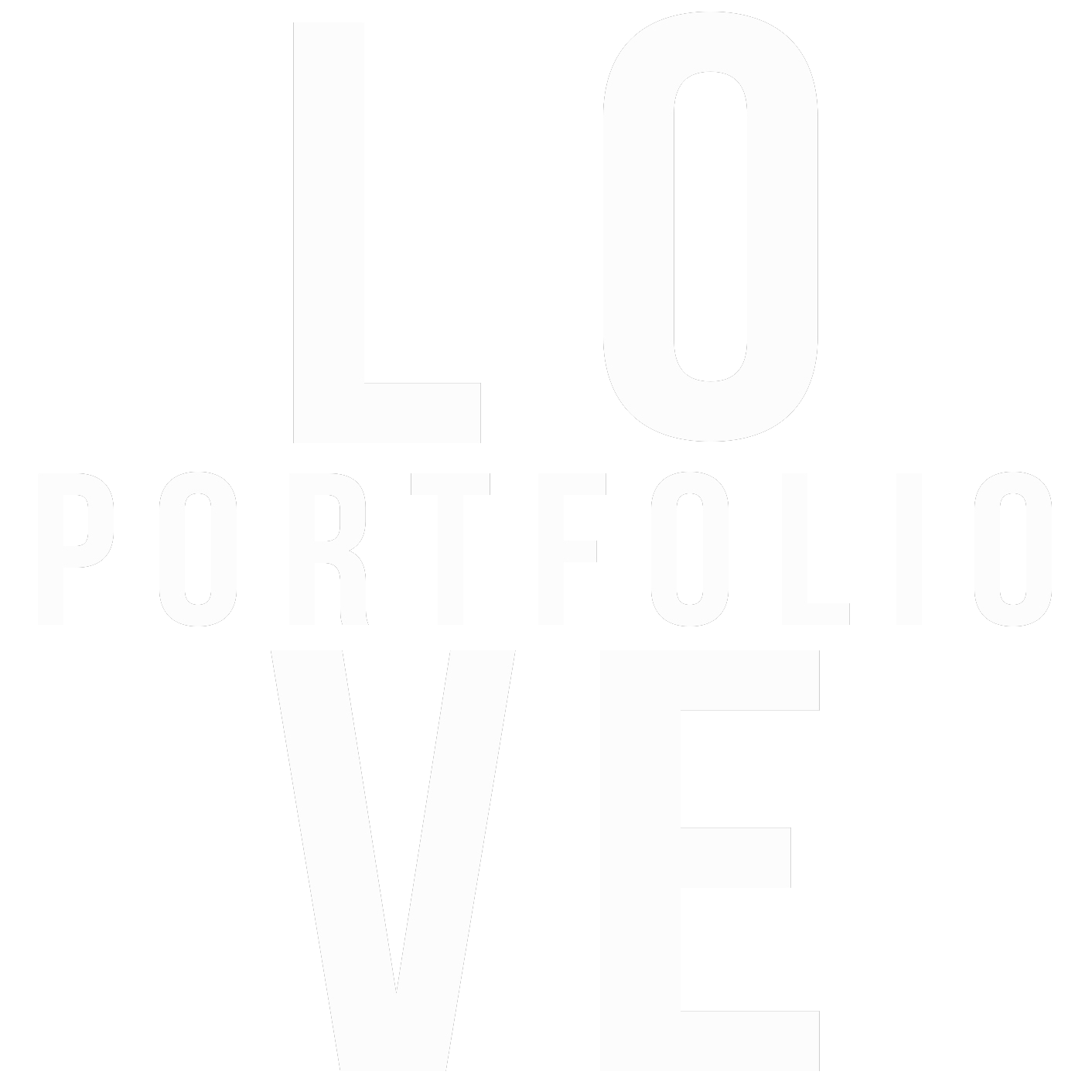